In my last post I shared about my Reiki experience. What I didn't mention is how difficult it has been for me to open up to the idea of creating another baby after Julian. For almost twelve months I felt like having the wind knocked out of me every time the thought of a new baby crept up in my mind. It was almost as if my body was denying my mind permission to think about such things. Reiki allowed my body to finally loosen its grip on the trauma it carried and for once I felt slighltly positive about trying again. This was a big step for me and my scared little heart. It's been about four months since my reiki session and three months since Julian's angelversary. Not long after that we embarked on what would become the beginning of our TTC Journey. (TTC: Trying to concieve) 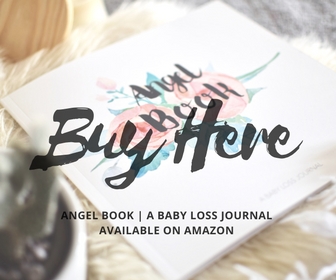 Gyno: My OB during Julian's pregnancy was also my Gyno. Considering the fact that I get full on panic attacks anytime I go near her or her office (getting a mini panic attack just thinking of her right now), it was pretty clear that I was never going back to her. Dead end! (Literally). She also retired two months after Julian was delivered and is no longer an OB. It's bittersweet to think of the woman who delivered my first born and took such care of that life in my womb yet paid much less attention during Julians life. According to her and all the other bunch of 'experts' I saw, I would be ready to TTC in as little as three to six months after Julian. NBD! Luckily, I knew better (women who experience a stillbirth are at higher risk of having another) and I was determined that I would do everything in my power to not become a repeat offender.

Fetal Specialist: The OB referred us to a fetal specialist, Dr. Francois, and we consulted with her about three months after Julian was born. Back then our primary interest was Julian's cause of death since his DNA array and autopsy had revealed that he was a perfect little baby boy. Although very little was revealed on the subject of Julian, she did mention a couple very rare genetic mutations responsible for clotting disorders and encouraged us to look them up. Blood clotting disorders in mothers are a serious concern during pregnancy. As it turns out my 23andme raw data revealed that indeed I had one of the two crazy rare genetic mutations she listed. C'est la vie! Such is my life these days I guess.

Genetic Counselor: After learning about my blood clotting disorder I felt a sense of relief that this could very possibly have been Julian's cause of death. Dr. Francois ordered a blood clotting test and I tested negative. This meant nothing to me however, because in my intuitive mind, I knew it was true. I remember trying to get a second opinion at the time but I had just lost my baby, I was grieving, I had zero intention to TTC again and also I really didn't give a fudge at the time. Many months later I dug up that genetic counselor referral. After explaining for the tenth hundredth time to insensitive office staff that NO I was not pregnant!, I was finally able to set an appointment with her. Of course, when I met the so called genetic counselor she had never heard of antithrombin deficiency and was even less familiar with my rare genetic mutation. What was really astounding however is that she had not a clue what to make of genetic data presented in raw format. Don't you have your 23andme data in report form? she asked. Well of course I do, but I don't need help reading my 23andme report and can't just about anyone read a report?! Thanks for nothing lady!

Reproductive Endocrinologist: A special friend of mine is dealing with the hard journey of infertility and at the time she had already been seeing an RE. Since we talk regularly and she would often share with me the rigorous testing she was undergoing, a hopeful idea cropped into my mind. What if maybe just maybe an RE could help me? I felt very unsure about my health, I had tried every possible avenue, I desperately needed someone to take the care and concern to make sure I was OK to try again. Feeling like I had no where else to go, I searched for an RE and prayed that I was making the right choice. I found Dr. Couvaras owner & director at IVF Phoenix. He seemed like he knew his stuff. I worked up the courage to cold call his office. I had one question. It was not easy to ask.

Hi my name is Lizette and I would like to know if Dr. Couvaras sees patients with a prior stillbirth? 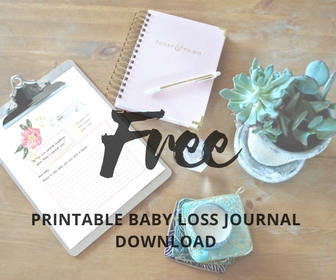 A very nice and surprisingly unconfused lady answered back Yes, that is one of the reasons why people come to us. I wanted to hug her! My new question was less but still scary. Do you accept patients without a referral? I held my breath. Yes we do. A Few weeks later I was at his office. I chose not to tell him about my genetic mutation and let him make his own assessment. I answered a few questions about my health. He was surprised I take Vitamin D and Flaxseed oil daily. He drew out an outline of my previous pregnancies leading up to Julians demise on his desk pad. He causally told me,

Hmmm...You seem otherwise healthy however, I suspect you probably have a clotting disorder and by looking at you there's some inflammation going on in your body. Don't worry we'll find out what's wrong with you yet.

I get his sarcasm. This is exactly what I had come for. He wrote up a lengthy plan for me to follow. It was mostly blood tests and some anatomy tests. It also called for me to get 23andme raw data to be sent for DNA analysis at his sister practice The Systemic Center. I have that! I told him super excited. Great, he said, I have trained my PA to analyze 23andme raw data which can provide key information on nutrigenomics and micronutrient metabolism. I couldn't believe this guy. He was nothing like those other doctors who, well let's just leave it at that. About ten blood tests later I came back to his office and he was (we) were right. My tests verified a significant inflammation problem, a high cardiovascular risk and clotting dysfunction, a thyroid problem and much more.

I'm sorry, did you expect to be healthy?

he said with a smirk. They (those other doctors) didn't listen to you did they? I watched as he typed up my new treatment plan. In big capital letters he typed DO NOT GET PREGNANT!!! That's when I realized yes my prayers had been answered, yes I had been right about my body, and yes my life was about to be ripped out right from under me once again. I think I'm getting used to it by now. Regardless, I still cried the whole ride home. On the bright side, God had lead me to find a Doctor who actually cared enough about my future babies to create a plan for them. I was in good hands.

Did you know you could reach out to Fertility Drs without having an infertility issue? Oh how I wish I had taken this step before my second pregnancy.
Linked up on Women With Intention 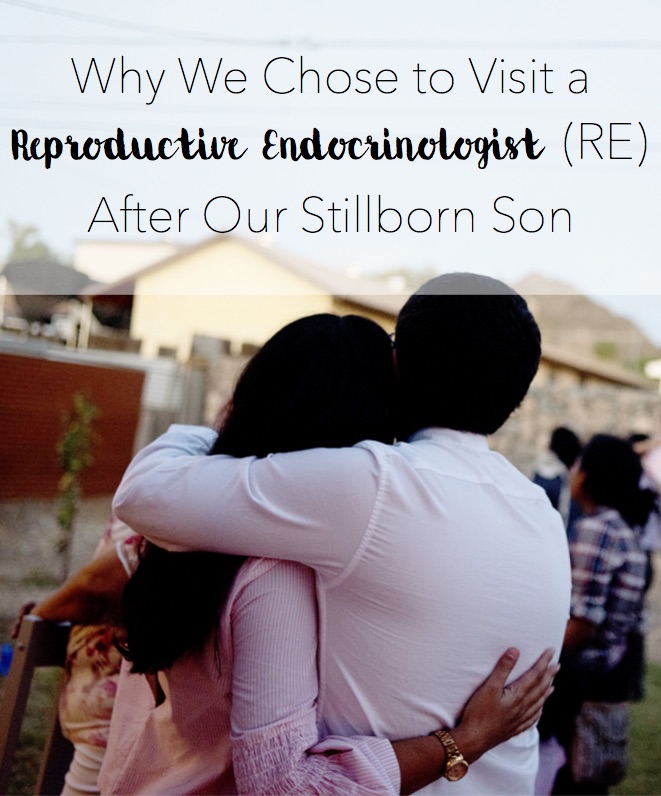 Lizette
HELLO. I've reimagined my life to focus less on outward signaling and more on being present in life, enjoying family and nurturing the spirit. Join me as I live, love, learn & heal!
RSS
/
Phoenix, AZ
/
https://www.etsy.com/shop/sweetjulianart
More posts by Lizette.
Newer
Older

Get the latest posts delivered right to your inbox.