I have been wanting to write a good roundup post since the summer but I guess the end of the year is good too. So much has happened this year and so many changes have been made. Here's an update to the top three most important changes we've made this year plus new journals for 2020.

We sold our first h♡me

This was kind of a trade off for me. I feel like we basically traded our beautiful mountain views and modern architecture vibe for peace of mind. Unfortunately our first home was not condusive to peace and security since it was a struggle to keep the home through Arizona's increasing amounts of rain and flash flooding. What matters is that we are very much happy in our new home, we feel safe during bad weather and we at least have a beautiful park literally 20 steps away from our driveway where we can see beautiful sunsets.

We switched to Homeschooling

We had always wanted to homeschool our oldest, but with life's ups and downs it just never really seemed like a good time. In 2019 we finally were able to find the right time to try out homeschooling and so far we have survived our first semester! I won't lie and say that it has been smooth sailing all around. It's actually been kicking my butt. The ability to drop your kids off at school for 6 hours a day seems like a much easier option than homeschooling for me. Dealing with one kid instead of two for most of the day also seems like a much easier route. I'll be the first to admit it. But somehow I have been able to pull it off. Our son loves going to co-op once a week and gets to play with his friends and we have seen him grow in ways that he hadn't done while at school. I would be lying if I said homeschooling hasn't blessed us in ways that we never thought it could before. Will we do it until he's a teen? I really don't know if will even do it next year or the year after that actually. Learning to be more fluid and flexible is actually part of my own homeschooling experience as an educator and a mama. Hehe.

During the first year of E's life we were constatnly in a battle with fear. We daily struggled to not let fear get the best of us during the NICU and even at home after his release. At home we didn't allow any sick visitors and constnatly worried about his health and development. We had therapists and nurses come home to check on his development every few months which really helped. We worried that he wasn't gaining much weight and were carful not to put too many things in his crib. We worried about him sleeping in his carseat for too long because he almost failed his car seat test at the NICU before discharge. I mean, you name it! We probaby worried about that. We prayed for him continually and we still do. But after nursing him exclusively(except for TPN and the occasional nurse who gave him formula at the NICU) for an entire 12 months, and seeing him develop happily and healhtily that first year, we finally feel a little less worried and just happy for all that Yah has done for him.

Just before the end of the year, I got rid of my writers/creative block and finally completed two more baby journals. I could not be happier with how the prayer journals turned out. They are truly creations from the botton of my heart.

Rainbow Babe is a pregnancy prayer journal for mothers expecting their rainbow and it is completely published on amazon! I will make an official annoucement on the blog very soon and also add it to etsy.

Mighty Little One is a nicu prayer journal for parents of preemie babies and I am days from publishing it on amazon. An official blogpost announcement will be made soon. 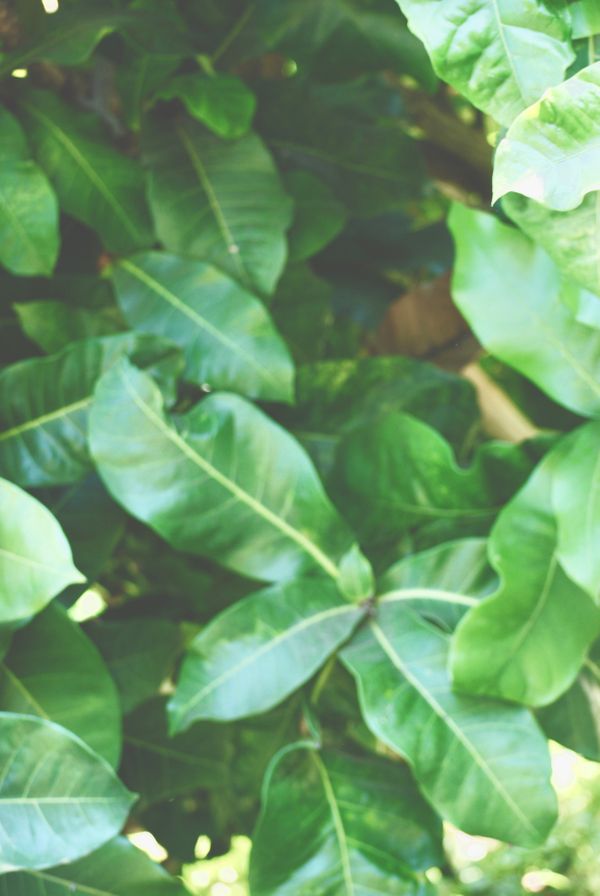 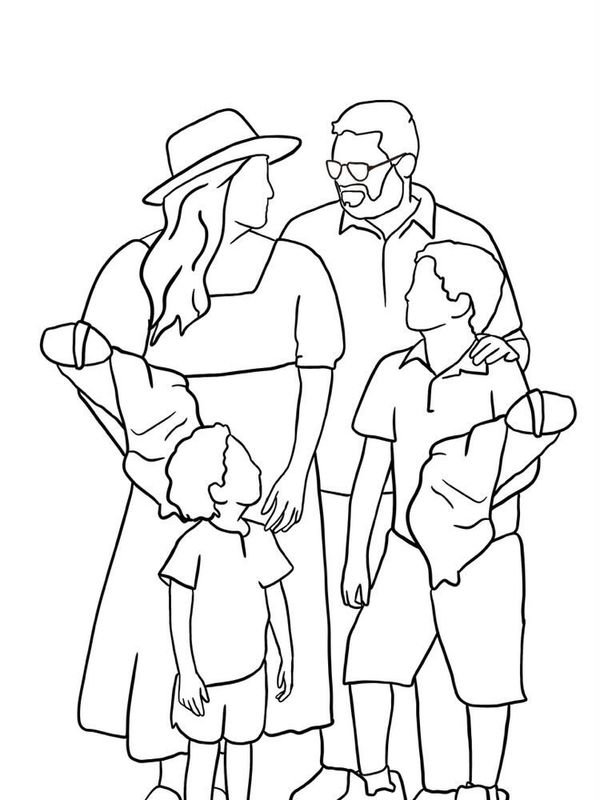